On June 2, 2022, the “Italian Fashion Brands in China” report was released, providing an in-depth look at the performance of Italian brands in the Chinese market. Bulgari ranks first among the top 10 Italian fashion brands preferred by Chinese consumers. In the NPS (Net Promoter Score) survey, Bulgari also ranks among the top 10 brands in terms of consumer recommendation and loyalty.

The report was published by LuxeCO Intelligence, the fashion industry research institute under Luxe.CO. This time, LuxeCO Intelligence expanded its search from luxury to fashion and lifestyle and covered 123 brands. He analyzed and studied the development of Italian brands in China from the following four dimensions: global commercial scale, development of the Chinese market, category representation and data availability. 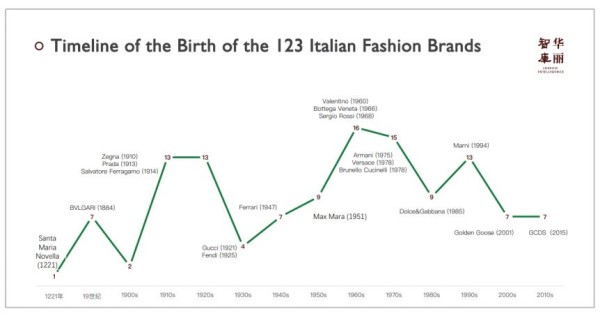 Excellent craftsmanship, historical heritage and design aesthetics are the three keywords allowing Chinese consumers to measure the value of Italian brands. The 123 brands covered by “Italian Fashion Brands in China” range from a classic brand with over 800 years of history to new brands that have emerged in the 21st century. Bulgari’s exceptional performance fully demonstrates its leadership in the Chinese luxury market and continuously strengthens the House’s position in the hearts of Chinese consumers. 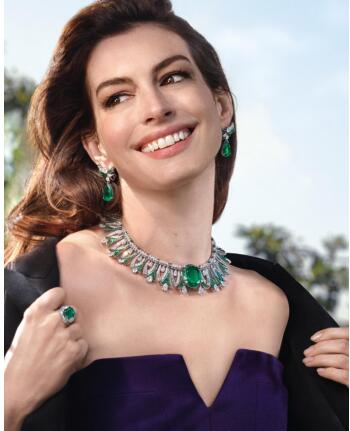 Bulgari continued to expand its commercial footprint in China, with stores spanning iconic cities in mainland China, Hong Kong, Macao and Taiwan. At the same time, the House is actively working on omnichannel operation. Having acquired in-depth knowledge of the changing lifestyle of consumers, Bulgari opened Bulgari Boutiques Online and the flagship Bulgari store on JD.com, followed by a boutique on the Tmall Luxury Pavilion in April this year, in the as part of its efforts to continuously transform the way of luxury retail. 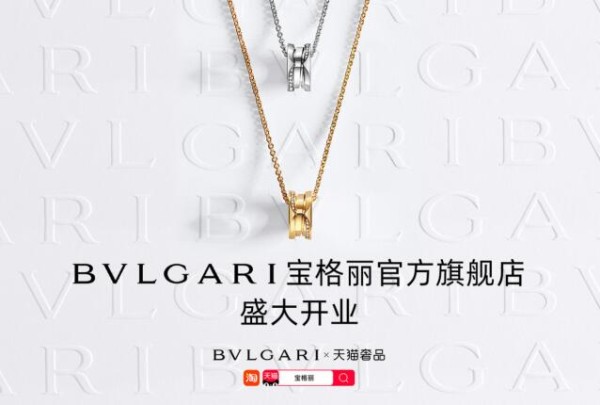 Bulgari opened a boutique at Tmall Luxury Pavilion in April 2022

A member of the LVMH group, Bvlgari was founded in Rome in 1884 as a jewelry store. Known as the magnificent Roman jeweler and master of colored gemstones, Bvlgari has earned a worldwide reputation for Italian excellence and is renowned for its exquisite craftsmanship. The company’s international success has transformed into a global and diversified provider of luxury goods and services, ranging from fine jewelry and high-end watches to accessories and fragrances, and boasting an unrivaled network of boutiques and outlets. hotels in the world’s most exclusive shopping areas.

As evidenced by its many philanthropic partnerships, Bvlgari believes deeply in innovating the present for a sustainable future through its commitment to corporate social responsibility and giving back to nature and the community.

8 fashion brands you need to know

If you think the streetwear phenomenon is something new – or worse, rooted in the West – think again. Japan is home to many influential fashion brands and personalities that have shaped the streetwear scene – and still do. Of course, when we say “Japanese fashion”, the first thing that comes to mind is Comme […]

PARIS, France- January 16: A model walks the runway during the Louis Vuitton fashion show during Paris Fashion Week … [+] Men on January 16 at Jardin des Tulleries, 2020 PARIS, France. (Photo by Estrop / Getty Images) Getty Images The principles that govern the luxury fashion industry are no different from those of other […]

Ever since Facebook CEO Mark Zuckerberg renamed his company Meta, there has been increased interest and curiosity in the digital realm of non-fungible tokens or NFTs. Collectibles of digital art, realistic avatars, their high-end accessories, clothing and even skin, NFT is one of the largest markets virtually with a business potential of billions. In fact, […]